This was the first time attending Retro Games Stockholm, I’ve unfortunately missed the last two years. I regret that now, knowing how awesome it was! 😀 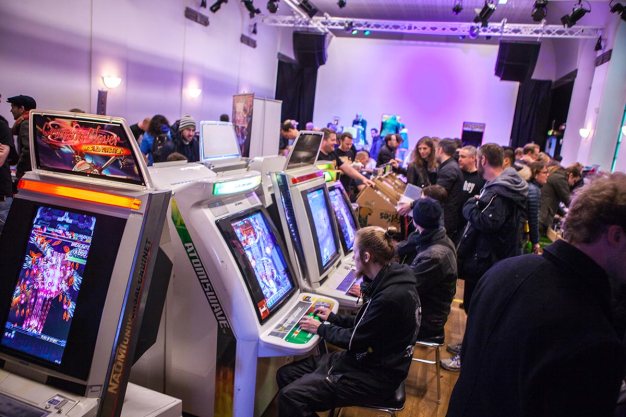 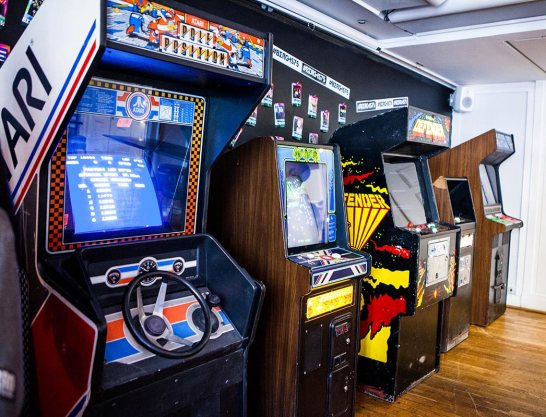 Retro Games is a retro gaming convention in Stockholm. It’s filled with arcades, both really vintage ones like Space Invaders, Robotron 2084, Missile Command, Defender, Asteroids, Centipede and many more, and some newer ones like Japanese candy cabs playing various shmups (shoot em ups). 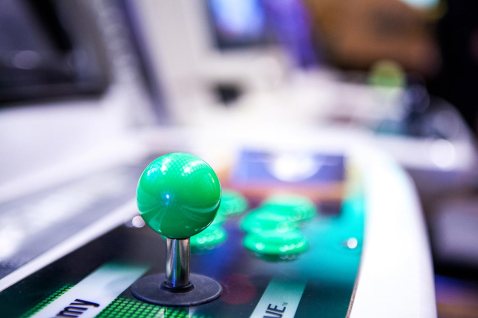 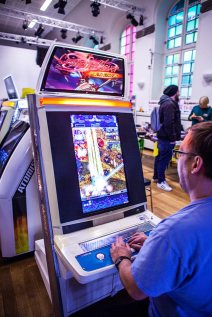 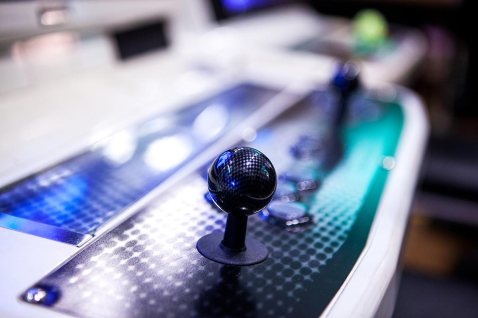 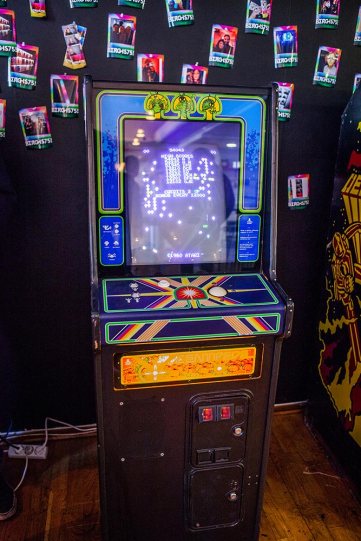 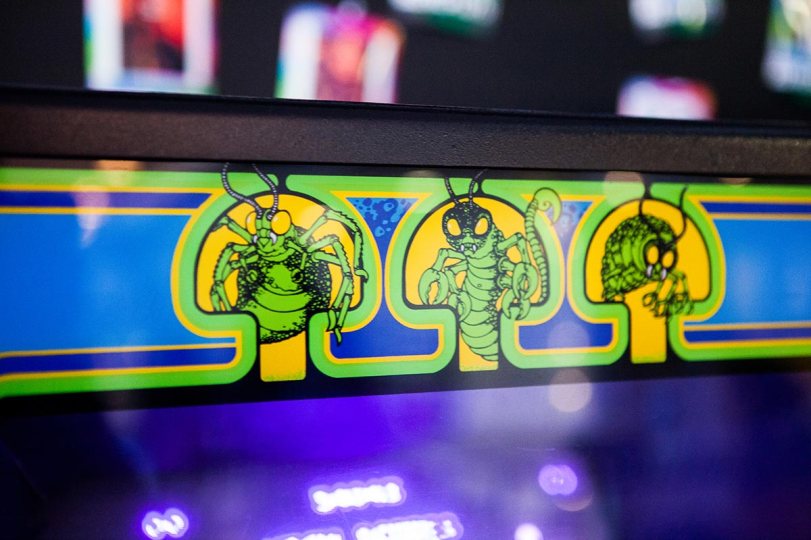 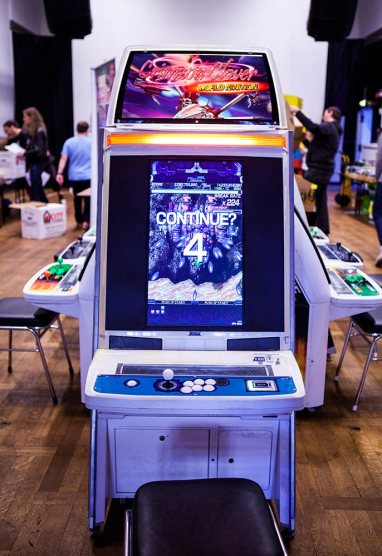 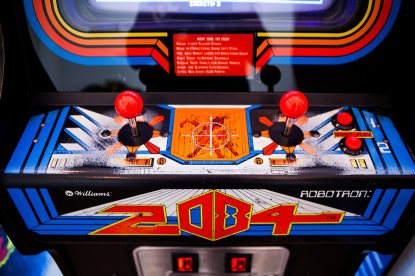 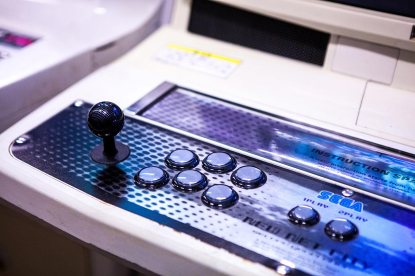 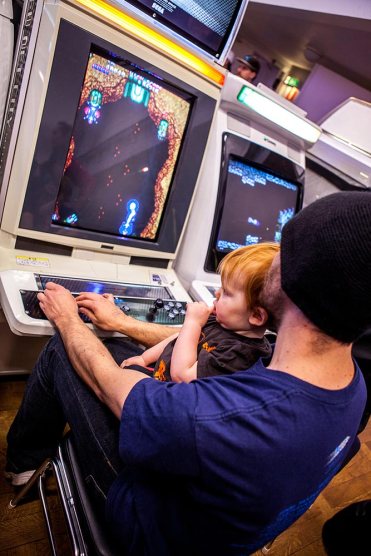 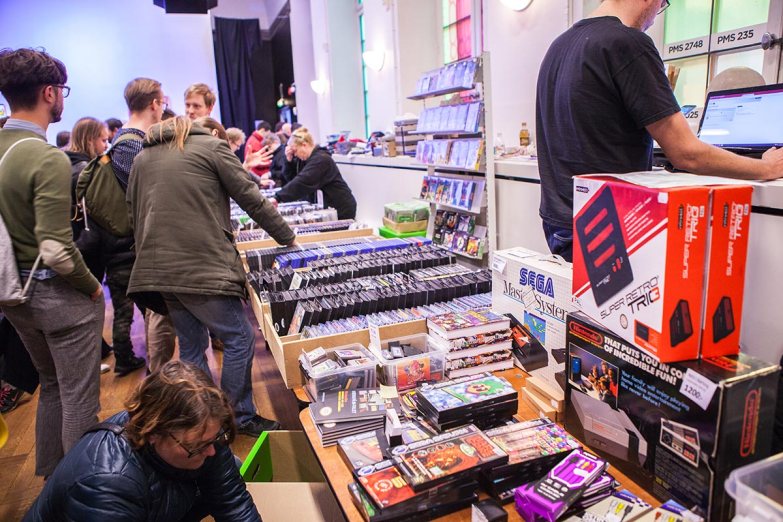 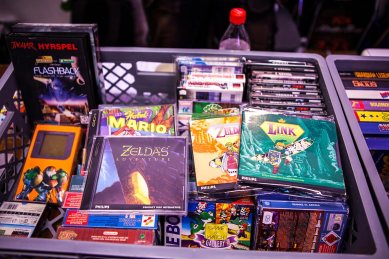 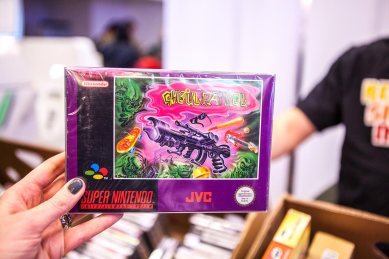 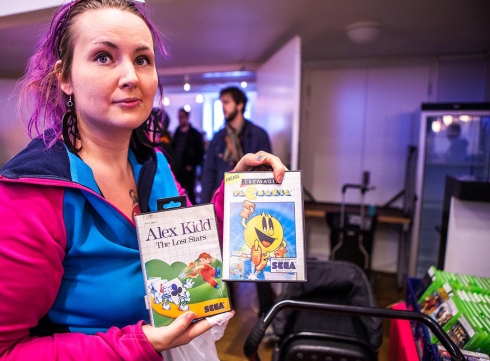 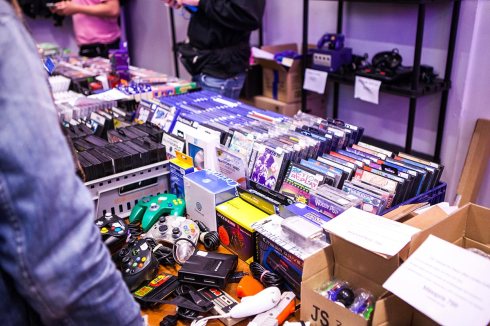 Playstation and various games for sale 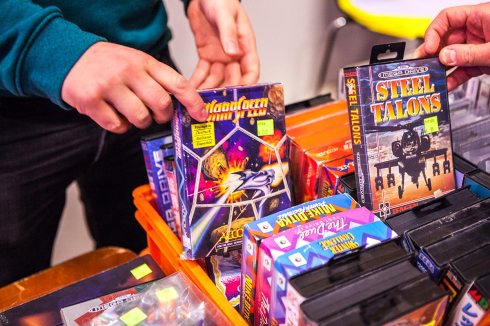 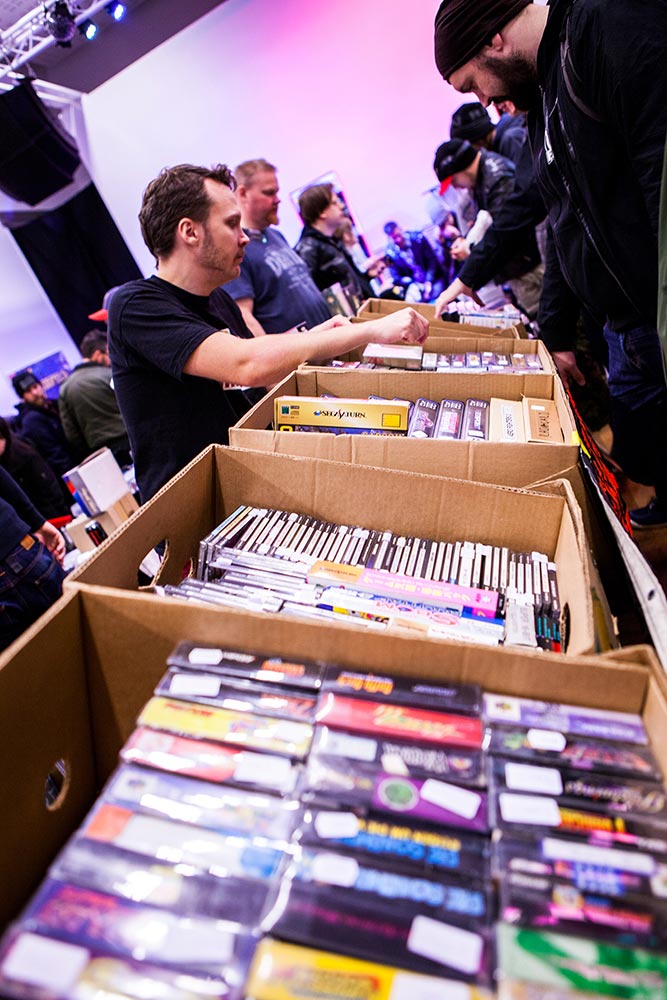 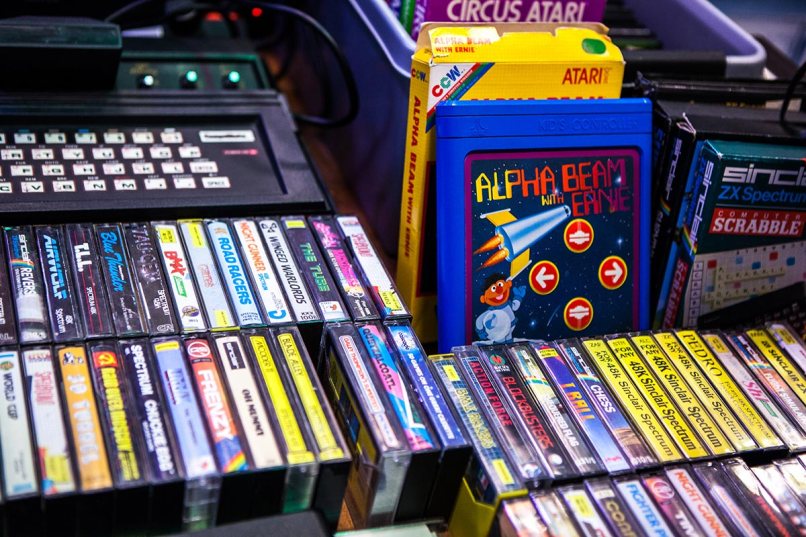 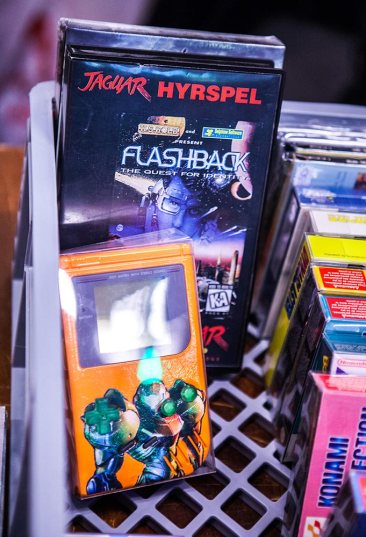 Every year Retro Games also host the Swedish Championships of PAC-MAN! I gave it a shot, got a score of 14.990 which I am proud of considering that I had never played Pac-Man on arcade before, especially not on the hard setting XD It was the 6th highest score in the take-outs! 😀 Gonna have to give it another try next year, and perhaps find myself a Pac-Man PCB so I can practice ^_^ 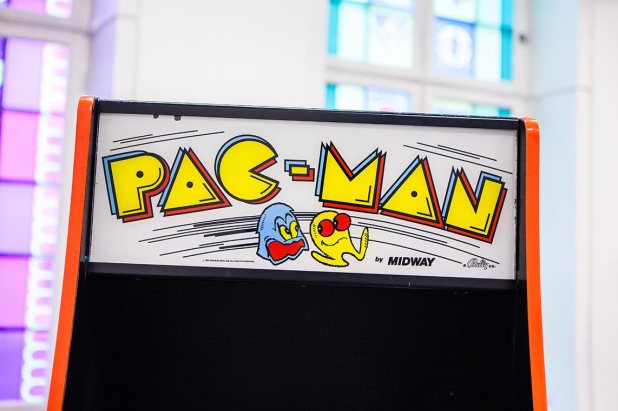 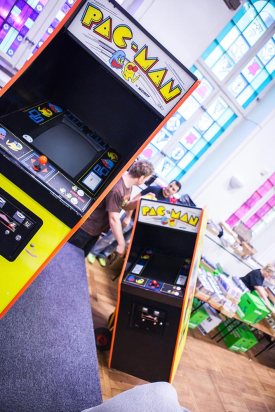 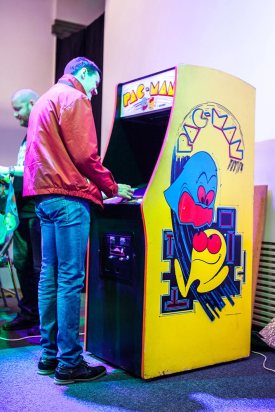 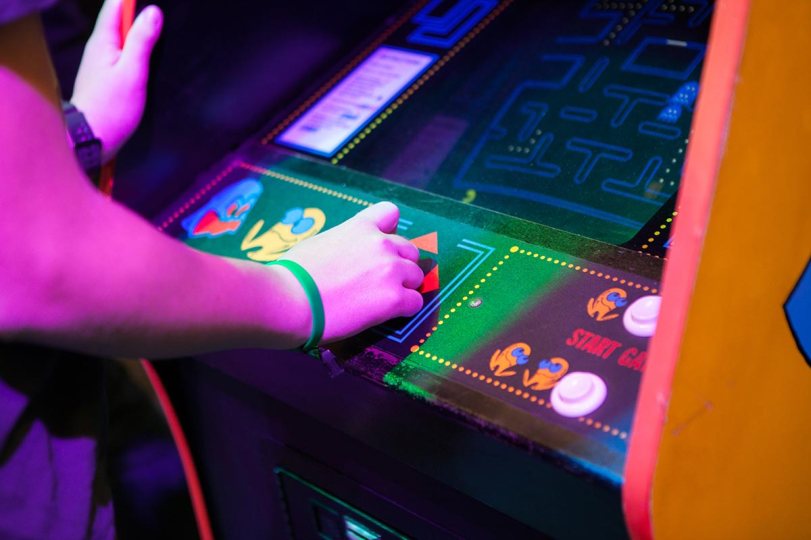 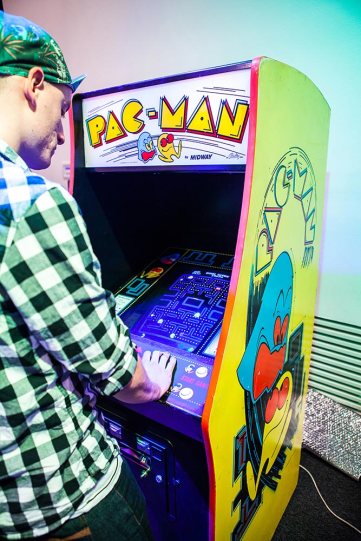