I’m not sure what to think of these news that I read about today.. I was thrilled to see the Commodore logo! But as an Apple fan, and iPhone junkie I’m not sure I would succumb to the dark side, Android… ;D So what’s up? Well there’s a new phone on the quite saturated smartphone market! It’s a Commodore PET!!!

If you’re too young to know what Commodore is then let’s have a small history lesson:
Commodore International is an American home computer and electronics manufacturer which had a subsidiary called Commodore Business Machines (CBM), they developed home personal computers in the 70’s and 80’s, and they had one of the world’s best selling desktop computers called The Commodore 64 (from 1982). After the Commodore 64 (also known as C64) they also released the Amiga computers. Recognise any of this? If so then you’re probably just a little bit intrigued, just as I was 🙂

This new smartphone is a “follow up” to the original Commodore PET (which looks WAY cooler in my opinion), or at least it’s carrying this old computer’s name:

So, the NEW Commodore PET smartphone will have two emulators pre-installed so you can play both old C64 and Amiga games on it 😀 KEWL! Apart from that it’s a standard modern smartphone with all the necessities one needs and expects from a modern day phone (1.7 GHz Mediatek 64-bit octa-core processor, 3GB of RAM, 3000 mAh battery, 32GB or 64GB memory, running Android 5.0 Lollipop, 5.5 inch 1920×1080 resolution screen, 13 megapixel sony sensor lens with f/2.0 aperture, capturing pics in 4096×2304 pixel and 1080p HD video, and a front camera with 8-megapixels). It sure is cool with the Commodore logo though… is it enough to buy this phone? I don’t know.. what do you think?

PS. I still love my original Commodores and Amiga ❤ 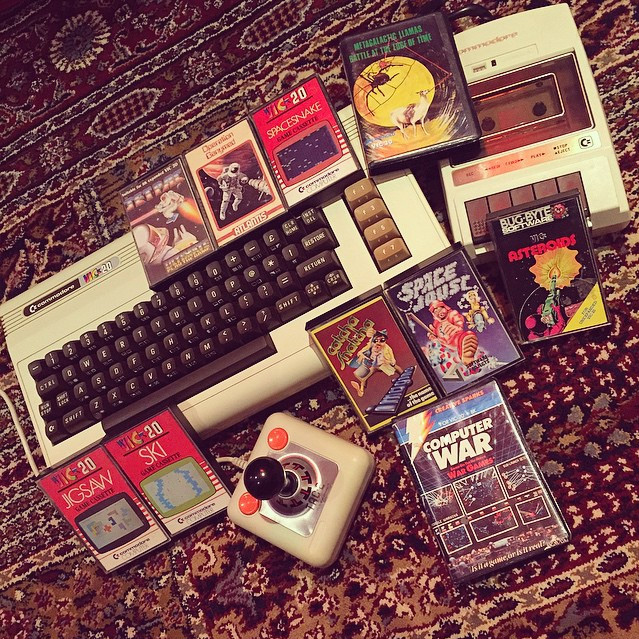 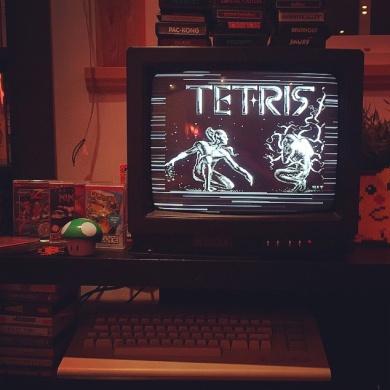 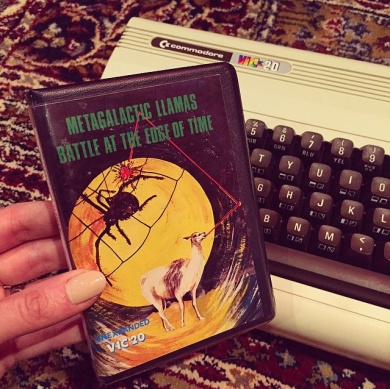 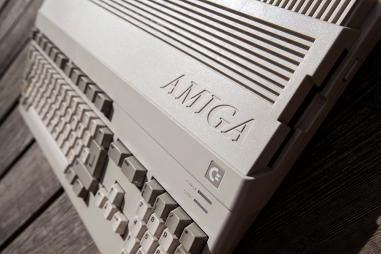 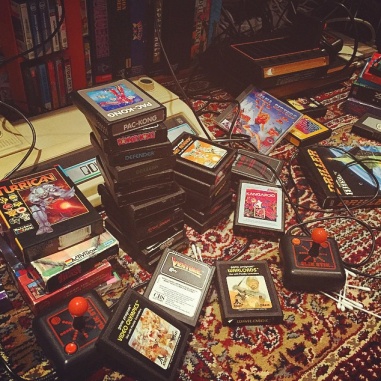