I bought Dragon Bros for Xbox One a while ago, but I didn’t give it a proper go until today. And tonight I beat it! I just couldn’t stop playing! 😀

Dragon Bros is a classic 2D side scrolling platform game with pixel graphics, and in my opinion it’s a really nice homage to the old-school platforming games 🙂 The controls are smooth, the graphics are well-made and the music is also good! 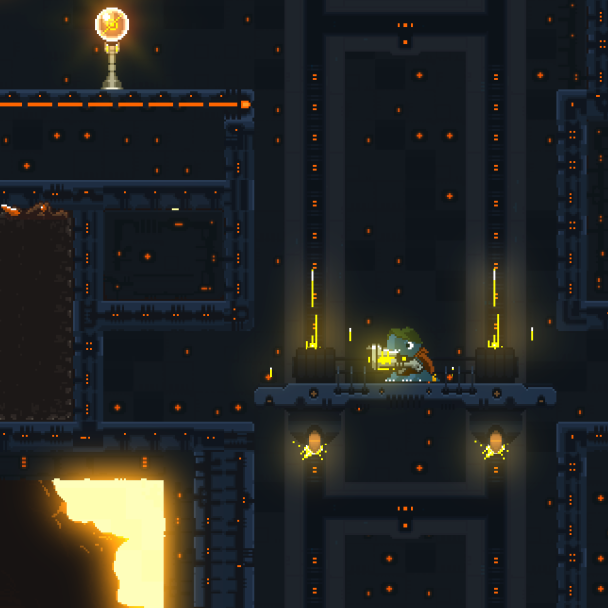 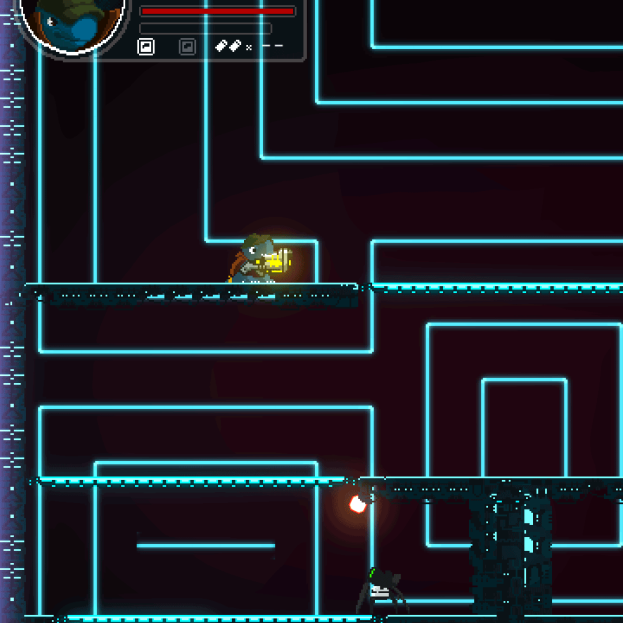 It’s not a very long game, only 4 worlds were each world has 2 “proper” stages and a boss stage. In between there’s also 2 mini-game stages in each world. These mini-games are based on two classic games. The first one is Space Invaders, where the mechanics are changed so that when you shoot you only shoot straight upwards, with one shot at a time, just like in Space invaders 😀 The other one is based on Pang or Super Buster Bros where you pop bubbles with a gun. The bubbles split into smaller bubbles and make it difficult if you’re not strategic. This one I find extremely annoying XD I never enjoyed the originals either.. but I appreciate these kind of retro connections in a new game 🙂

Even if the game is short you have the alternative to go for a more difficult setting. On each stage you choose the difficulty before you enter on a scale from one skull to five skulls. You can switch whenever you want through the game. There will be a marking showing on which difficulty you’ve managed to beat a stage. I do prefer old-school games where there was only one difficulty and you had to master the game. I probably would have struggled a bit more in the end of Dragon Bros if the game was set to a slightly harder medium difficulty all the way through. But instead, after going through the game on 3 – 4 skulls I went down to 2 skulls on some later stages that were frustrating.. it kind of feels like cheating, but when the option is there I mean.. it’s hard to resist >_<

There is of course an achievement I have left, which is to beat all the stages on the hardest difficulty. I’ll see if I feel like doing that some day XD Maybe with some friend! The awesome thing about Dragon Bros is that it’s also a co-op game ^_^ You can play 2 players locally. I’ll have to get Becki to play it with me some day 🙂

Here’s some gameplay of Dragon Bros. The stages are varied and it’s an overall fun and well-made game 🙂

One thought on “Dragon Bros is #Awesome!”