On October 10th it’s time for the yearly retro gaming convention in the southern part of Sweden! Retrospelsfestivalen will take place in the same spot as last year, at STPLN in Malmö. Last year there were over 1000 visitors and this year will most likely exceed that!

This year four Geeky Gals will be there and we have been asked to host the convention! 😀 Such an honor! We are so excited and can’t wait for October already! ^_^ Apart from announcing the events of the day we will also be hosting a retro gaming music quiz for the visitors of the convention 🙂 Make sure not to miss it! There’s gonna be a lot of famous retro gaming tunes and questions to go with them, so make sure to listen up on your old game music library 🙂 There’s prizes to win! ;D 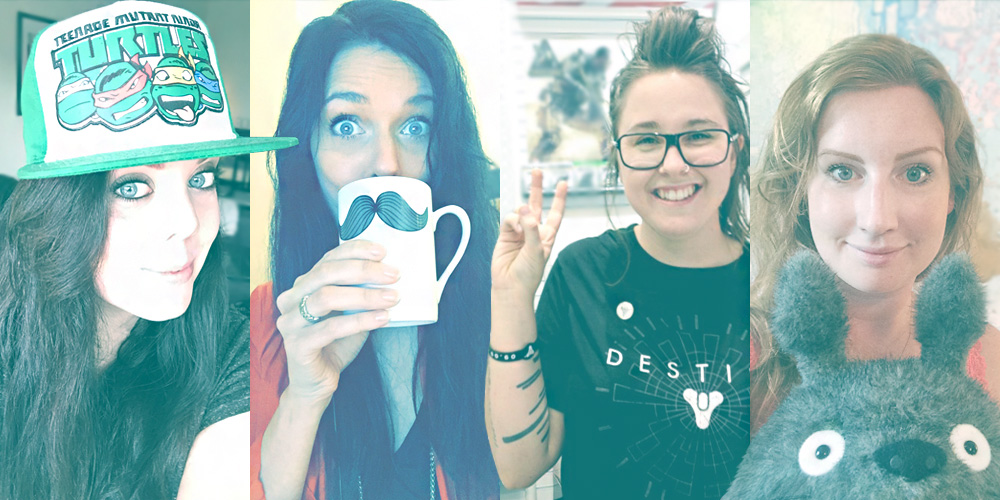 This year there will be really cool lecturers like Spelpappan, Pappas Pärlor and Professor Sakamoto (all the way from Japan!! 😀 ), a whole heap of retro gaming consoles that can be played, arcade and flipper games set to free-to-play, cosplayers and cosplay competitions, retro gaming competitions in Athletic World for the NES, Super Mario Maker on the Wii U and Donkey Kong on Arcade and loads and loads of retro games and merchandise for sale! 😀

Meanwhile, for those of you that haven’t heard of Retrospelsfestivalen at all, then here are some pictures of all the awesomeness that happened last year! ^_^ 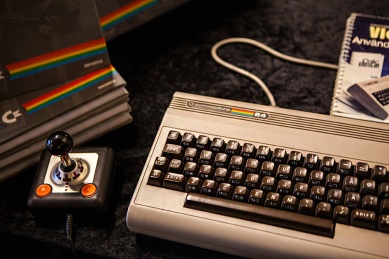 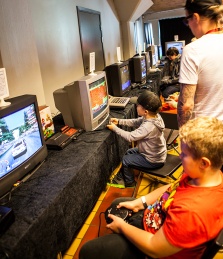 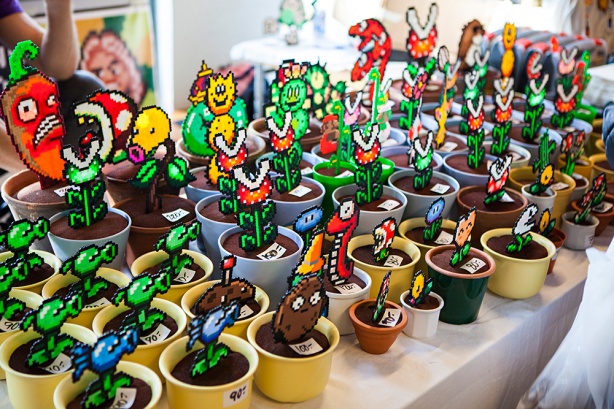 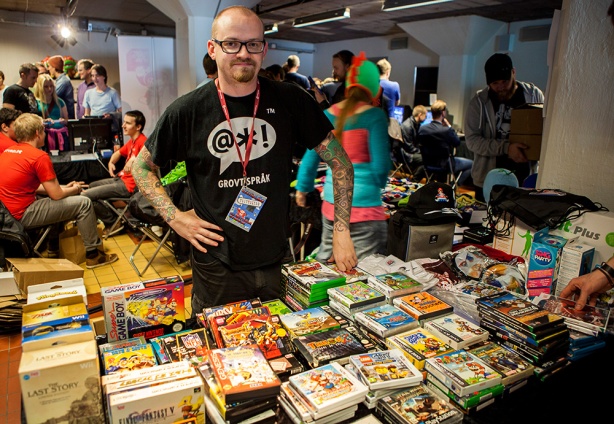 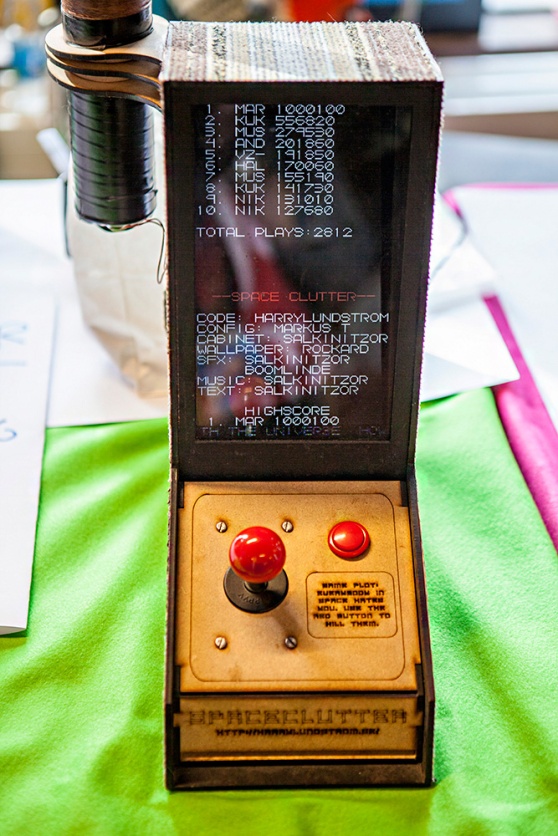 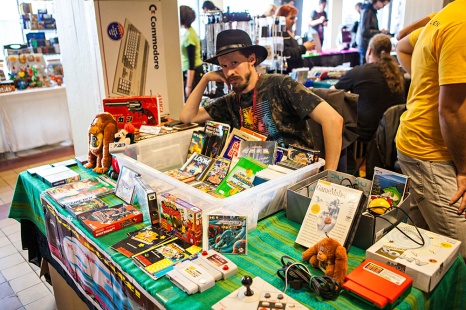