I’ve played both Costume quest and its sequel Costume quest 2. Both are absolutely adorable and I wish there will be more sequels in the future. If you haven’t played any of them it’s a must! It’s perfect for the the dark depressing months to come. (oktober-november weather is horrible in Sweden – perfect gaming weather though) 🙂 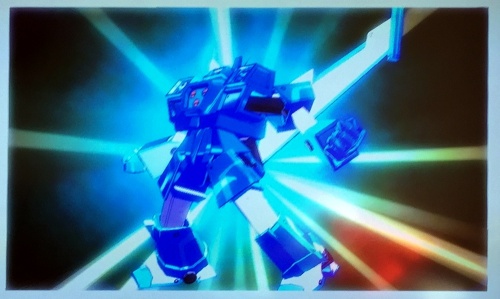 Story in short: It’s Halloween and a group of kids are out trick or treating when one of the kids, dressed up as a candy corn, get kidnapped by a monster! You need to find this kid, your sibling, and rescue ”the world” from candy eating monsters! To do this you need candy and costumes. In fights the kids transform into their costumes (!) (OMG!). For example one of the first costumes you have is a homemade robot costume and in fights you transform into something similar to a mighty Transformer! Yay!!!

I love that! Isn’t that why we dress up? Isn’t that every childs dream! Can you imagine how that would be, a Halloween party were everyone gets the abilies that belonges to that specific costume! Amazing! I would dress up as Megatron, Master Chief or perhaps a Ninja, there is so many choices! 🙂 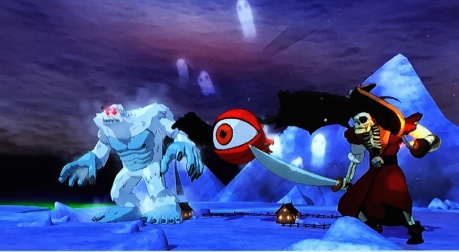 In the sequel you’re up against an evil dentist, Orel White (brilliant name!), who wants to destroy Halloween and make all candy disappear for ever! Mohahahah!

Go and start play these games immediately! You wont regret it! ❤ 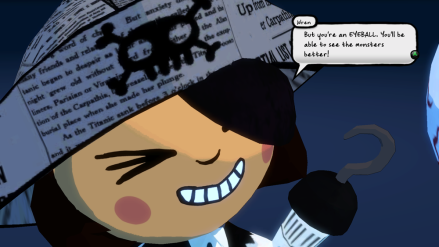