On December 2nd 2005, the original Xbox 360 was available for retail in Europe. It launched a few days earlier in North America, on November 22nd. The Xbox 360 has sold a whopping 84 million units as of last year! This week we are celebrating the Xbox 360’s 10th birthday! ❤

The Xbox 360 has been the most influential home console regarding online multiplayer gaming through the Xbox Live service and also regarding digital media distribution through Microsofts Xbox Live Arcade. Another big innovation that has probably been a big reason for the success of Microsofts home console is their game achievement awards. I myself and most of my friends have an Xbox 360, and we’ve been hooked on the 360 instead of the PS3 mainly due to the accumulated achievement points you gain while playing on that system. I personally get the feeling that I’m wasting time when playing Playstation, time that could be spent earning achievements!! Yes.. I’m a total achievement hunter XD

I have so many fond memories of great games that came out on the Xbox Live Arcade. I was always more fond of the XBLA games than the retail games, mainly because they were shorter (when you get older you have less time to play 😦 ) and probably because they often resembled old school games (since I’m still obsessed with retro games 😉 ). I remember playing N+, both alone, in co-op and versus friends, loving the game mechanics and even though it was simple it was pure fun! I also spent hours playing through Castle Crashers over and over and over and over again.

There were so many great co-op games released for the Xbox 360, it felt like this was the system to have if you wanted to play with friends. Throw a party and game together or just hang out online with your long-distance friends and play a co-op game. It has brought so many hours of fun and companionship and even built new friendships for me. I’ve been on my Xbox 360 since I got it, like a year after it was released, until I got my Xbox One. I hope the Xbox One will get a game focus similar to the 360 library, we love co-op games, and don’t want to see them disappear.

I’ve amassed quite the library for the 360, I have 364 retail titles and over 400 Xbox Live Arcade games. Thanks to Microsofts recently added backwards compatibility on the Xbox One we now have access to 10 years of awesome games from the Xbox 360 library. Well not completely, they’ve only released 100 games so far, but more will come! Out of those 100 I had around 80, and there are a few I haven’t fully completed yet, so it’s definitely great that they’re making the 360 games available on the Xbox One. It’s also great for all the people that are new to the Microsoft system and never played the 360, they now get to experience all the awesomeness that was happening on the Xbox 360 ;D

The game catalogue of the 360 and Xbox Live Arcade was and will always be awesome! 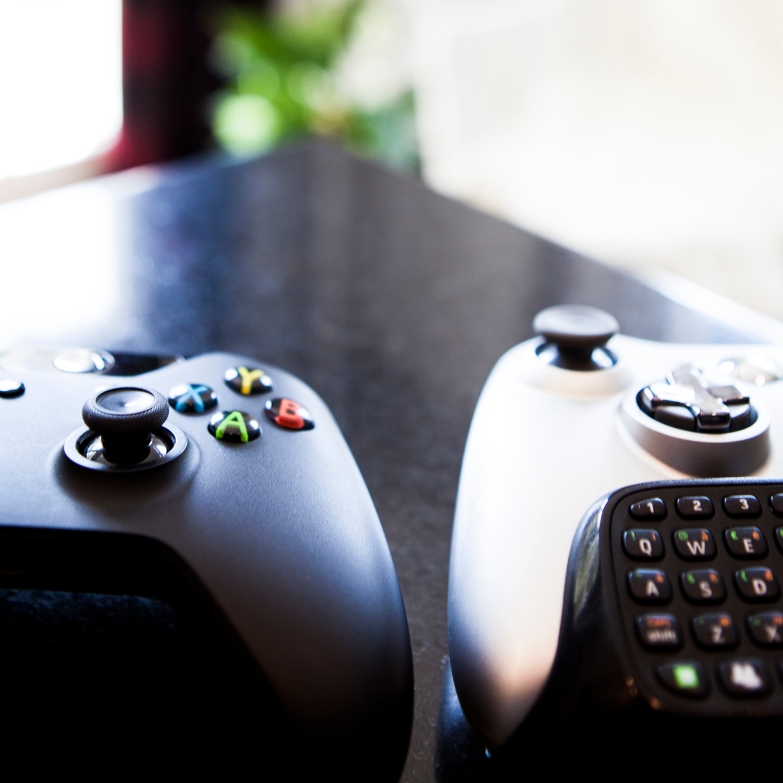 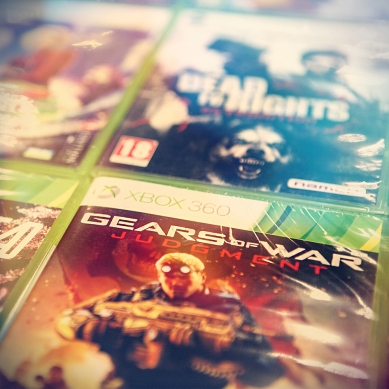 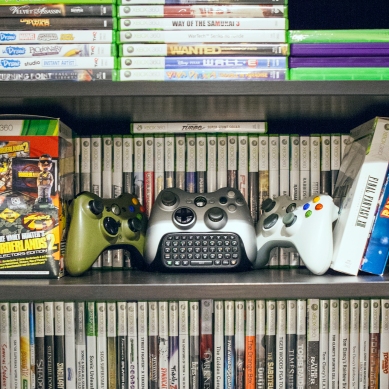 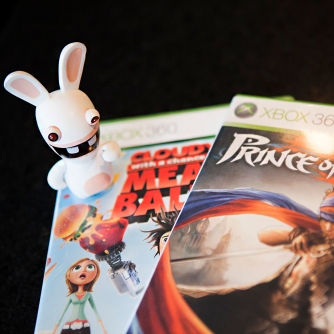 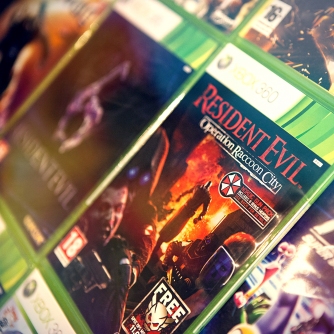 Resident evil and other 360 titles 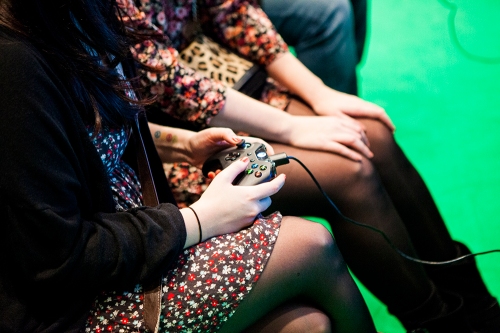 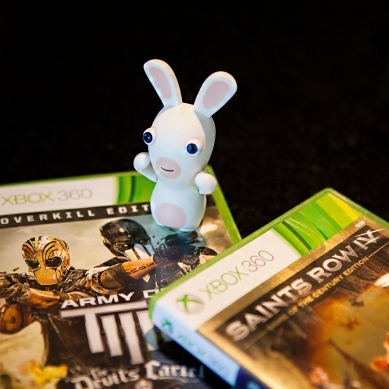 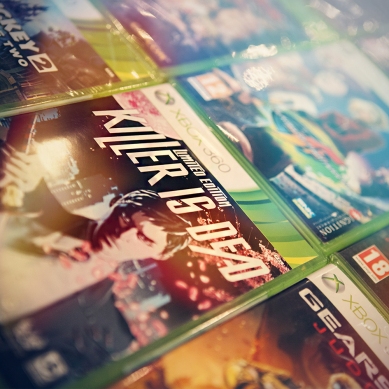 Killer is Dead and other 360 titles 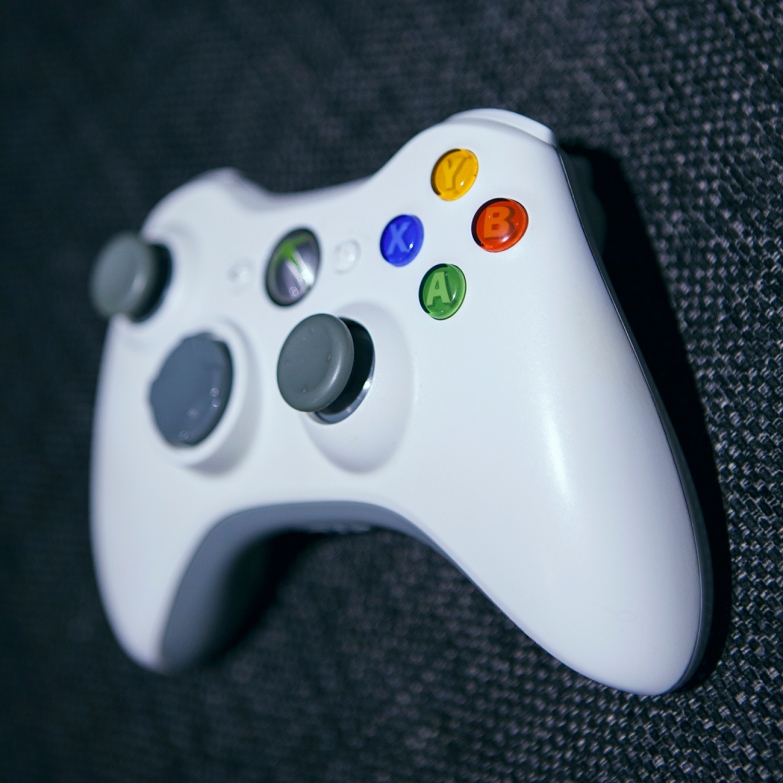 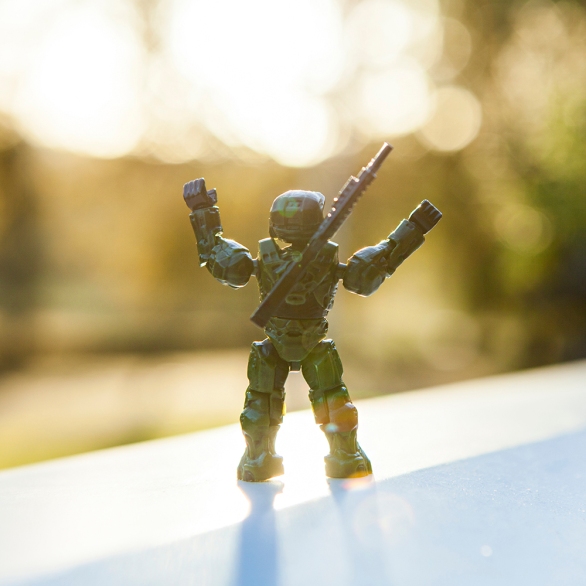 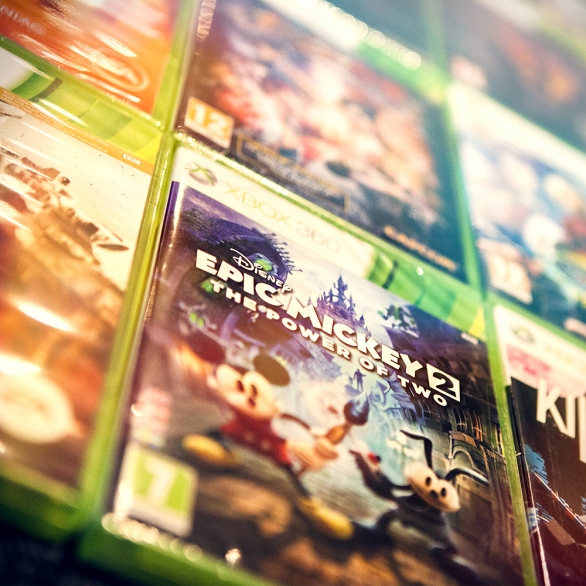 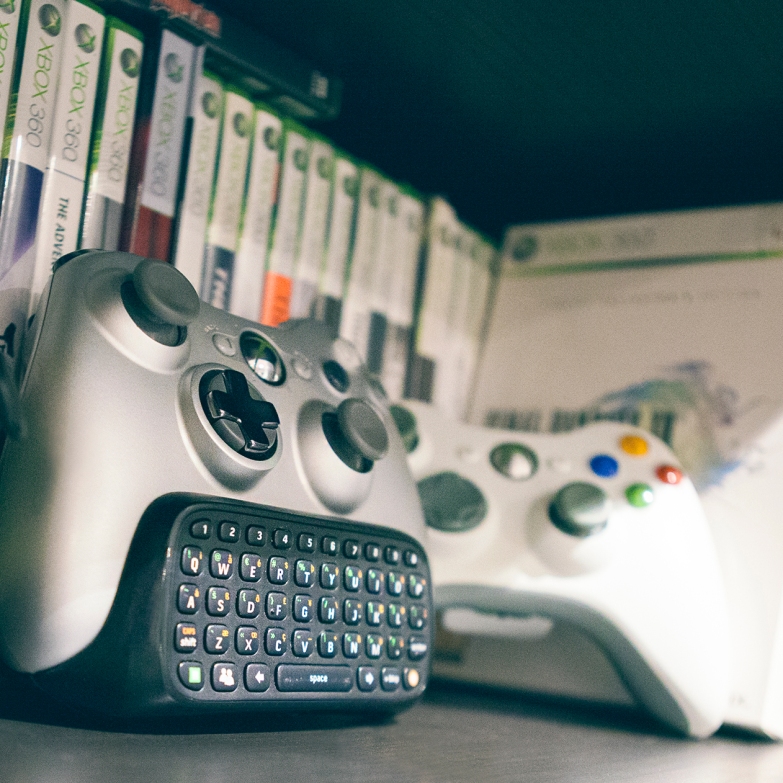 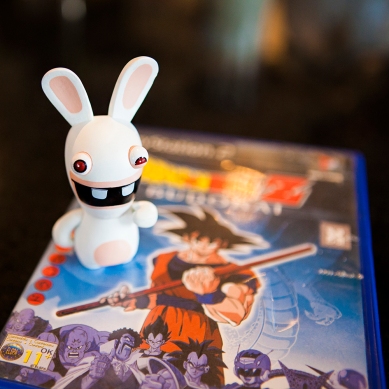 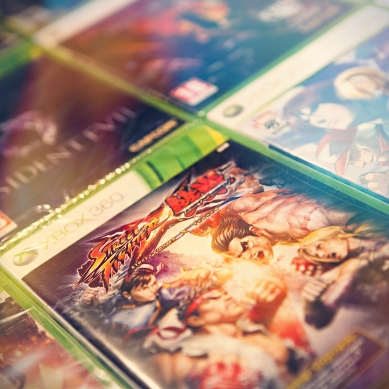