Back in the 90’s when my parents didn’t let me have any video game consoles I turned to the only gaming platform I had available. The PC. I had a basic stationary Dell computer, and I dialed up the internet through a modem (whenever nobody was on the phone) and searched for any games I could find.


I played small platforming games and shoot’em ups that were downloadable for free and also bought whatever PC games I found discounted in stores that looked interesting. Some of the games I remember fondly were the Commander Keen series, Liero, Doom, Runescape, Black & White, GTA 1 & 2, Rollercoaster Tycoon, The Sims 1 & 2, Worms, SimCity 2000, and most of all ToonStruck ❤

Some of these games are still available, and some have been updated and re-released, like the new Doom that is out or Runescape which has gotten quite a lot of make-overs since I played it XD Here’s what some of them looked like when I played them: 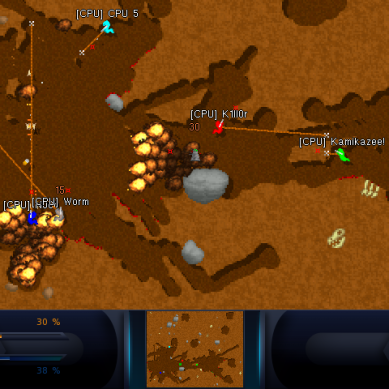 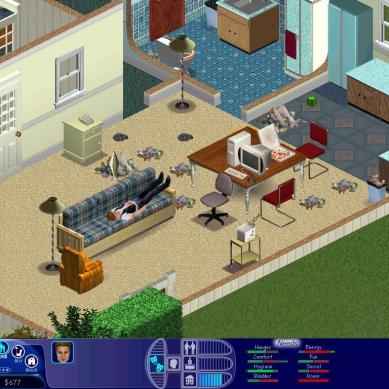 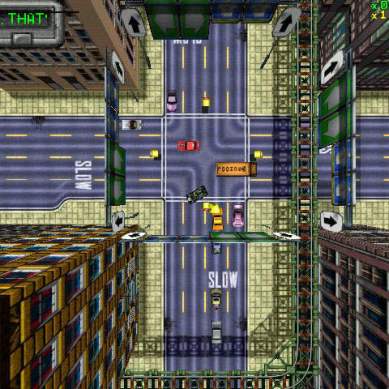 Then we get to Toonstruck, this is a game I bought on 4 discs on sale from an online store back in the mid 90’s. Toonstruck was released in 1996. I finished this game more than once, and the graphics and the story blew my mind! It was filled with humour and a vast selection of characters and areas to explore. You had to be witty to figure out how to advance in the game.

It’s a classic point-and-click adventure, very well-made! This is not a genre that I’m typically into, but the pure joy of exploring this extraordinary cartoon world that Drew Blanc (played by Christopher ^_^) had been thrown into just kept me going. You can never anticipate what’s going to happen next! 🙂

The world is filled with cooky cartoon characters and the world is a happy place, until it starts turning dark. It’s up to Drew and his cartoon friend Flux Wildly to figure out what is going on and save everybody! 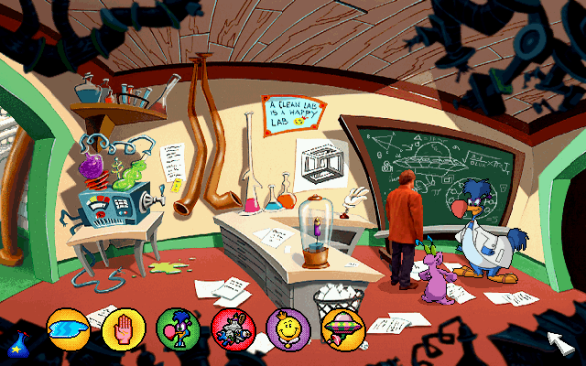 I’ve been quite sad that I haven’t been able to re-visit this nostalgic game. For the past decade I’ve only been using Mac computers, so no emulators have been available to my knowledge, and I haven’t had any old PC’s lying around with Windows 98.. so the discs have just been stored in a drawer at home.. but yesterday a friend of mine had seen me writing about this game on my other blog and had found a link to where you can get it and play it, even on Mac! 😀 ❤

So tonight I will definitely take a break from Pokémon Go to sit down by my computer and re-visit my favourite PC game: Toonstruck ^_^

I hope I’ll be able to make it to the psychotic clown! XD

3 thoughts on “Finally I can play ToonStruck again ^_^”