I haven’t played much on my Switch (I’m still hooked on my Xbox achievements ;D) but once in a while I check out the Nintendo Switch store to see if there’s anything interesting I haven’t seen on Xbox One. I recently found a platforming game called Ink and tried it out this weekend. It’s also available on Steam, but I never play on PC, I prefer console ^_^

In Ink you play as a white little square who leaves a trail of colourful paint wherever he goes, when you double jump you splash drops of colour around you. What’s innovative about this game is that the stages are pitch black and you have no clue of where to go until you start moving around, then the trail of colour you leave will uncover the stage. You’ll discover the pits and die and have to retry the stage many times before you’ve painted a path to the exit. You’ll have to make many leaps of faith XD

The controls are simple, you just steer, jump and double-jump. But the physics are difficult to master. The ground is slippery from all the paint and it’s hard to stay on the platforms. It requires some training to master. It’s kind of like the annoying winter/icy stages of old school platforming games, but there those stages and the slippery element was just annoying, however in Ink it’s slippery all the time so you get used to it and learn to manage it. The controls are still very responsive, the slippery surfaces are just part of the challenge 🙂 Ink is precision jumping at it’s finest. If you don’t land exactly right on the cubes and platforms you’ll slide off or die XD 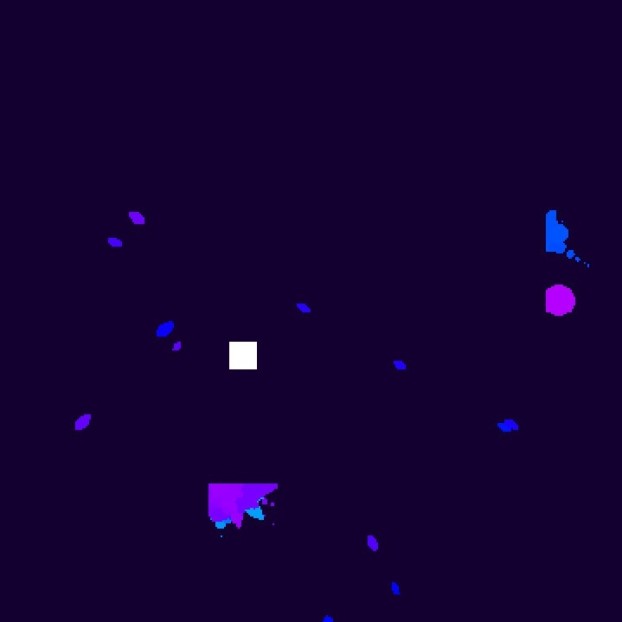 The difficulty increases, and some stages start having enemies which needs to be killed before the exit unlocks, then there’s spikes that insta-kill you, moving platforms and even jumping outside the stage to the sides or on the top leads to death. There’s even some boss fights. And if you need even more challenge then there’s hidden hearts on some stages that you can attempt to collect 😉 The more I play this game the more I like it 😀  If you’re into platforming games I recommend trying it out! 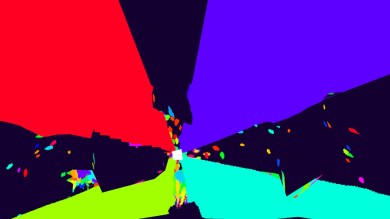 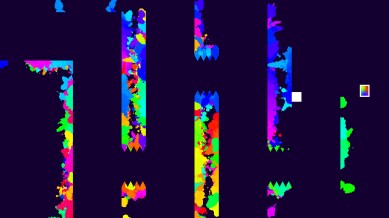 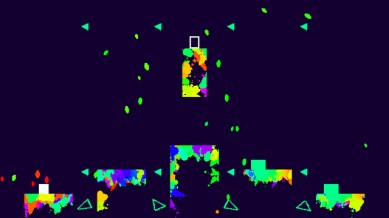 It’s the first game in a long time that I haven’t been able to put down, even though it’s challenging. It reminds me of the time I first played Super Meat Boy ❤